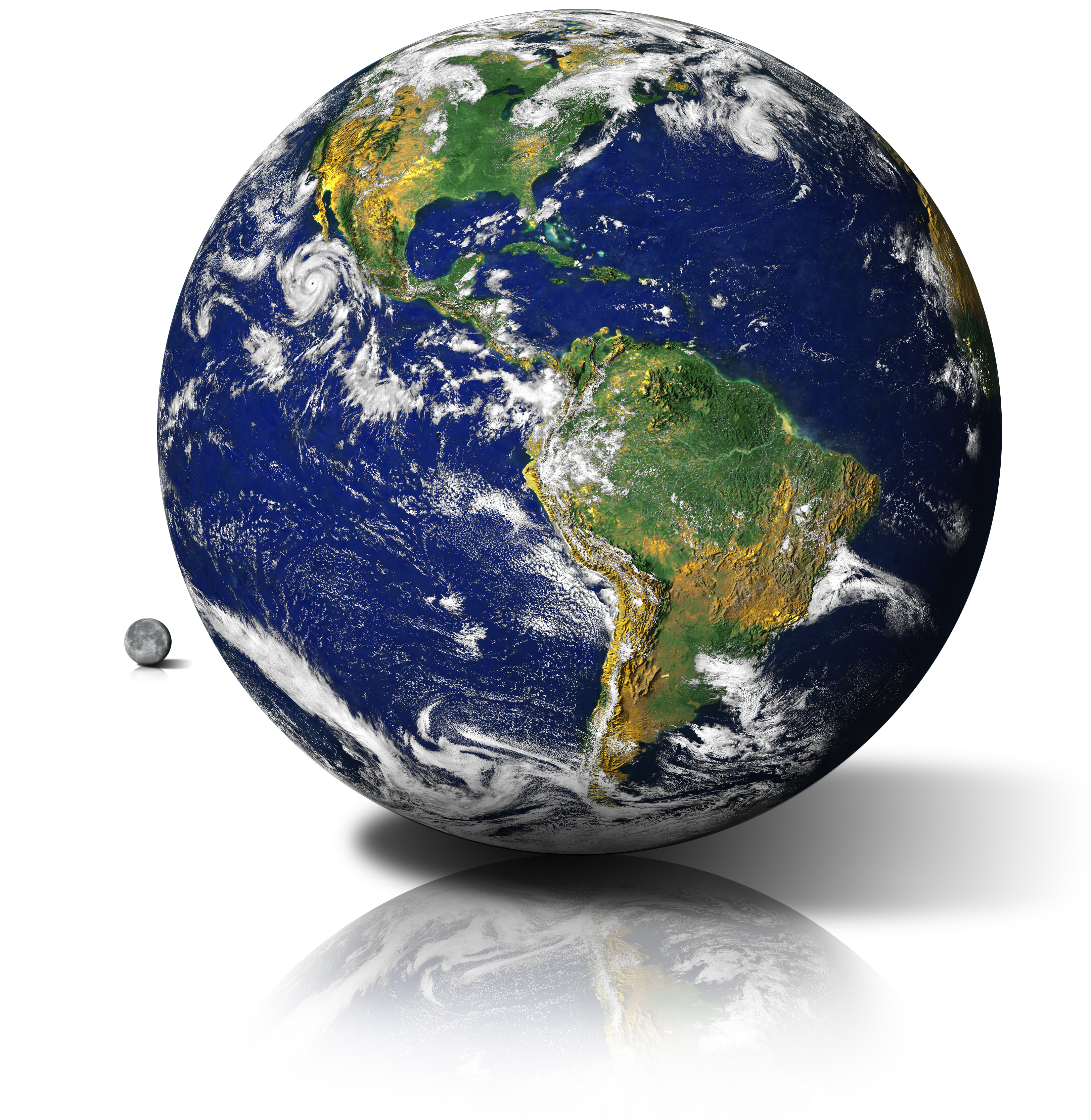 Earth Overshoot Day (EOD) is the day of the year that we have used up the resources the earth is capable of producing in a calendar year.  Specifically, “overshoot occurs when a population temporarily exceeds the long term carrying capacity of its environment…the consequence of overshoot is called a collapse, in which there is a die-off and a decline in population density.

As an example, elk eat a specific plant and are healthy.  The elk population increases, and they eat more plant; so much that the plant can’t grow fast enough to sustain the elk herd.  The elk herd will have die-off because there’s not enough food.  If they have eaten the plant to extinction, the elk will become extinct too.

For humans, this applies to all natural resources, everything from trees, to fresh water, to crude oil.  The problem here is that the die-off will happen to humans.

EOD is calculated using a wide variety of data from the United Nations.  While it has been calculated for several years, the data goes back to 1970, when EOD was December 29th.  As we continue to consume resources faster than they can be replaced that date continues to move up; the effect is multiplied.  Human population has also gone up, having more than doubled from the 3.7 billion in 1970 to the 7.7 billion humans today—more people means more consumption.

This year EOD was July 29th, which means it would take 1.7 Earths to sustain our current rate of consumption.  We don’t have 1.7 Earths so something is going to have to give.

So, how many planets does it take to maintain your lifestyle?  Use this free calculator to find out.  I’ll tell you upfront that it’s probably going to be higher than you think.  The average for a person living in North America is 2.6 Earths, because of the environmental cost of national infrastructure, manufacturing, government, and public services. So if a country has a large footprint, so does everyone in that country.

Just for fun you can modify some of your choices to see what will have an impact.  Can you reduce your use?  Eat local?  Recycle more?  Or travel less in a single occupant vehicle? (Pssst! One more reason to register for TravelSmart.)  How many earths does it take for your family?  Plan to make changes?  Please share in the comments below.

Category: Actions You Can Take, At Home, Education, Energy, Materials, On Campus, Transportation