Posted on September 13, 2017 by Melanie Stewart 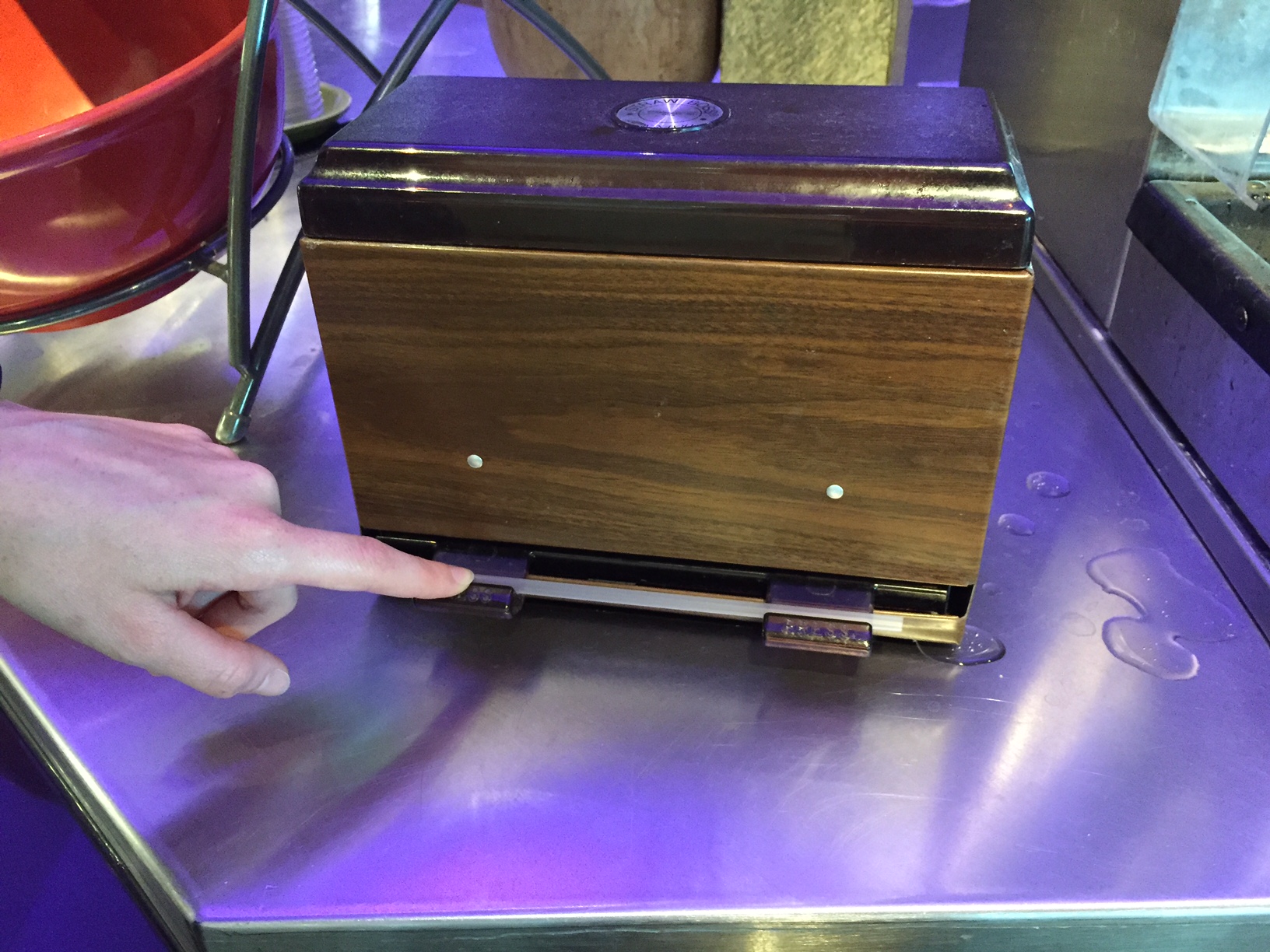 We suck up soda, water, and other beverages, all through plastic straws.  So many of us suck that the U.S. uses, and discards, 500 million plastic straws a day—enough to wrap around the earth 2 ½ times.  What seems like a small piece of insignificant plastic adds up to 12 million pounds of plastic waste in the United States every year.

Because straws are small and lightweight they are prone to becoming litter and harming wildlife.  This is especially true in the ocean, where they float and animals mistake them for other things, often food.  Remember the terrible video with the sea turtle who had a straw stuck in his nostril?  We suck because this is a part of the 28 Billion pounds of plastic that makes its way into the ocean every year.

So the Lonely Whale Foundation has a way to help this problem: #StopSucking

Yes, straws are made from a plastic that can be recycled (so put them in the green recycling bin!) but this doesn’t happen often and their size and lack of weight means they sometimes avoid the recycling process.

Straws are almost never needed.  Restaurants often serve straws with glasses, even though you can drink directly from that glass.  People take straws (and lids) for cups that are meant “to-go” but then don’t take them past their table.

If you do need a straw, there are reusable plastic straws that can be easily cleaned as well as reusable straws from a variety of other materials, including bamboo, which will biodegrade once you decide to StopSucking for good.

This campaign is young, but it’s taking off and spawning (pun intended) initiatives in towns across the country.  Seattle is having Strawless September, Walt Disney World’s Animal Kingdom and the Smithsonian Museums banned them outright,  and even this 9-year old changed restaurants in his Vermont town.

So #StopSucking!  There’s a good chance the beverage you are sucking up isn’t that good for your health anyway.

Category: Actions You Can Take, At Home, Materials, On Campus