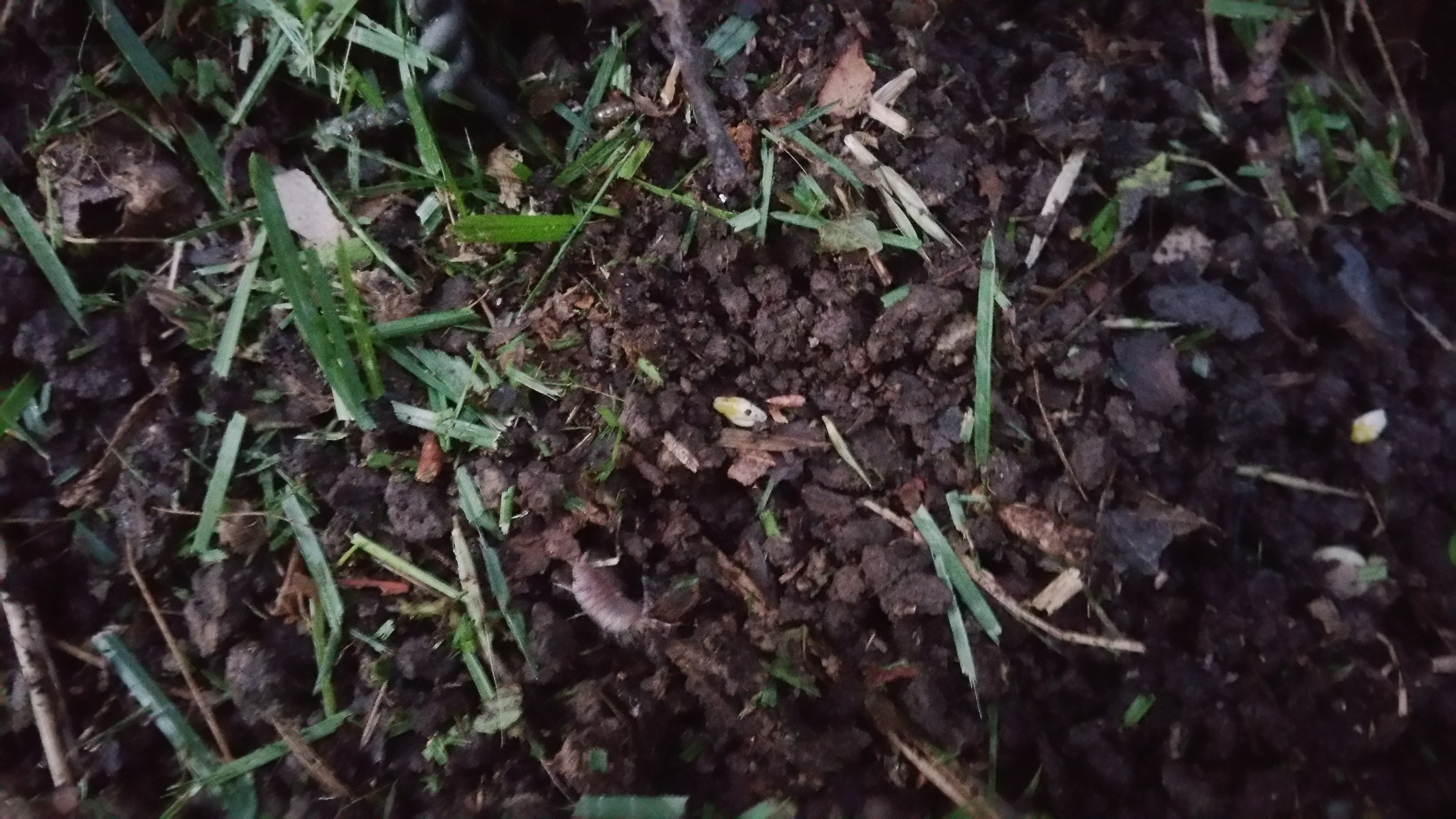 Gardening is my favorite activity, especially weeding.  I sit in the dirt, dig in with a trowel, and vigorously shake the dirt off of the roots of the plants I pull up.  Within a short time I’m contented, and covered in dirt.

I thought it was the exercise outdoors in sun and fresh air that boosted my mood, and that’s an important factor, but mowing the lawn and riding my bicycle don’t give me the same peace as actually getting my hands into dirt.  The

Scientists are investigating the health benefits of dirt.  Graham A. Rook, M.D., has written “Regulation of the immune system by biodiversity from the natural environment: An ecosystem service essential to health,” in which he discusses epidemiological studies showing that exposure to what he terms “Old Friends,” organisms from our evolutionary past, is essential to developing strong immune systems, and to reducing cardiovascular disease and depressive symptoms.

A study of Hutterite and Amish children showed a link between early exposure to farm animals and lower levels of asthma and allergies.  The two populations came from the same genetic background and engage in dairy farming, with one crucial difference.  The Hutterites have industrialized communal dairies that children aren’t involved in.  The Amish have family dairy farms and the children run in and out of the barns all day.  Both groups keep clean homes, without indoor pets.  The study examined dust found in the homes of both populations and the Amish house dust was much richer in microbes.

Dr. Christopher Lowry at the University of Colorado, Boulder, found that injecting Mycobacterium vaccæ, a strain of bacterium found in soil, into mice increased stress resilience and coping behavior, and also prevented stress-induced colitis.  His experiments showed increased serotonin levels in the treated mice, improving both their response to stress and their cognitive abilities.   Since low serotonin levels have been connected to major depressive disorder in humans, this may lead to new ways to treat depression.

I can’t stress enough the importance of living soil – soil full of insects, worms, bacteria, fungi, and who knows what else.  The switchgrass I planted last year to hide my compost pile is taller than I am – in only its second year, and I am at peace after a day in the dirt.

Category: Actions You Can Take, At Home