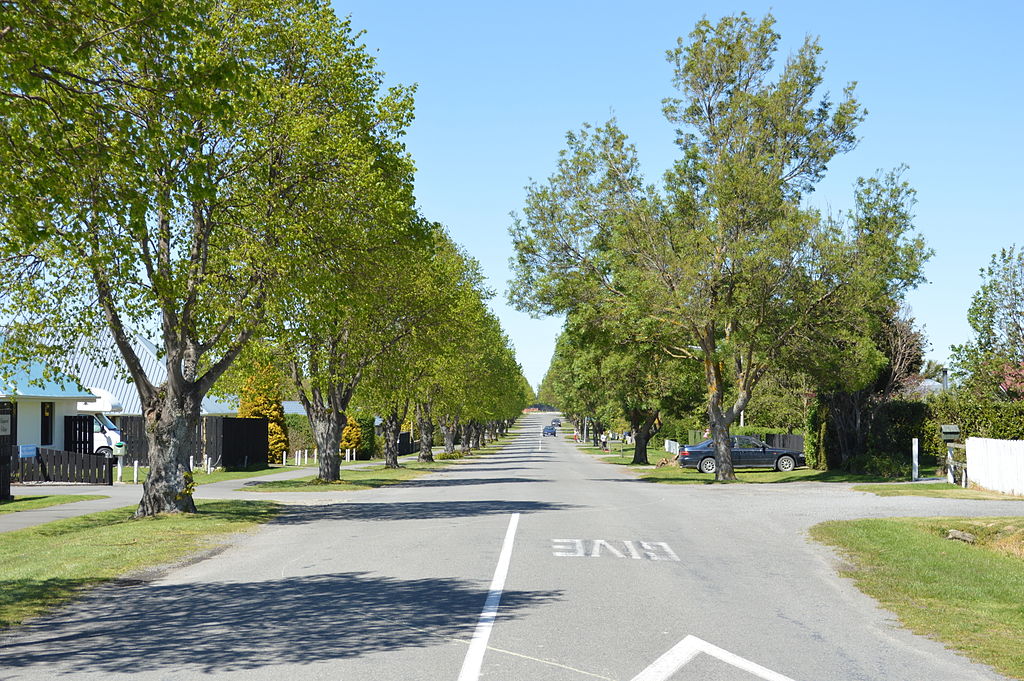 Skyscrapers, concrete, and cars come together to make cities concrete jungles. The lack of vegetation combined with the concrete and metal creates an “urban heat island” which causes temperatures in urban areas to increase anywhere from 1.8-5.4 degrees Fahrenheit, according to the EPA.  This heat poses a serious threat to human health. One severe and recent heat wave was in 2010 in Moscow. It killed 56,000 people from July-August due to poor air quality, heat, and the wildfires the heat caused.

As climate change worsens, our cities become a vulnerable space for these same kind of heat waves and cities are already heating up. However, there is one saving grace: trees. Trees provide a canopy over urban spaces that help cool down urban areas and provide numerous environmental benefits including stormwater runoff capture, carbon storage and sequestration, and reducing energy use. According to Stockton Tree Foundation, trees around your home can decrease air conditioning needs by 30%. Urban trees also provide economic benefits by increasing neighborhood property values, reducing the stress of heat on concrete, and creating jobs in the planting and upkeep of these trees.

Human health is also drastically affected by trees. The Nature Conservancy and the National Institute of Health began a study  in 2017 in Louisville, Kentucky focusing on how nature can better improve human health in urban areas. In the suburbs of Louisville, where more trees are planted, life expectancy can be upwards of 13 years longer than in urban areas. Much like Omaha, in Louisville, your zip code predicts your income, life expectancy, and overall health. At least 8,000 trees were planted in some of the highest polluted areas in Louisville. At the time of this article, 700 people had signed up to participate in medical tests to track stress levels, impacts of air pollution, and noise reduction as a result of the trees being planted. This study continues and should be completed in 2022 or early 2023.

Trees are a huge benefit to urban areas as they spur job creation, decrease air pollution, mitigate climate change, and give communities a safer space to live, work, and play. Planting trees improves the environment and can directly and positively affect human health where the tree is planted.