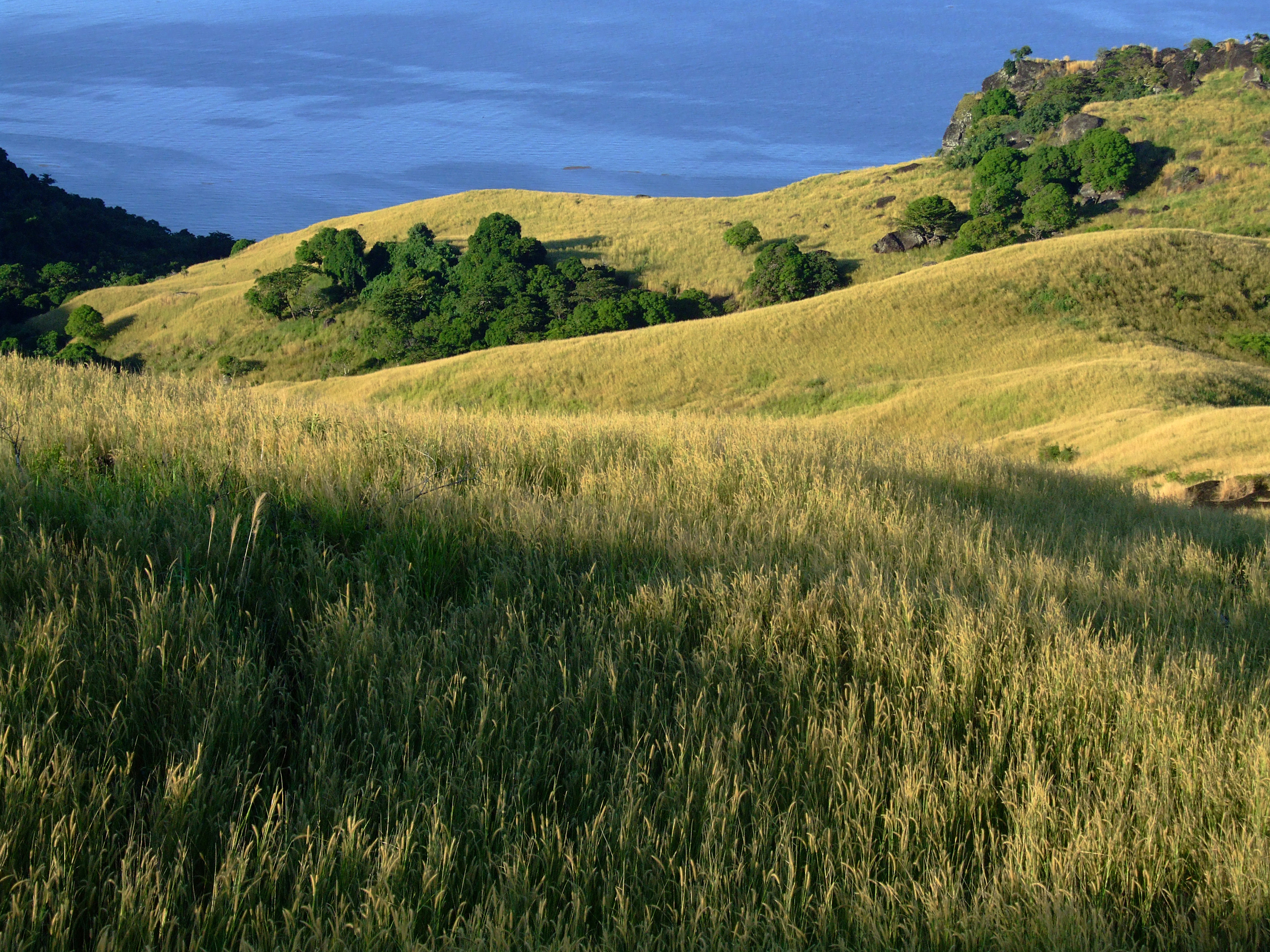 I had never heard of loess before (pronounced luss) so I looked it up.  It is a German word, meaning loose or crumbly.  Loess is dust: gritty, silty, yellow or buff, rich in minerals, scoured up by glaciers and deposited by the wind.  Loess is found all over the world, but the largest formations of it are the Loess Hills in western Iowa and the Loess Plateau in northern China.

Why should we care about it?  Because it is made up of tiny particles of silt that hold plant-available water, meaning water that plant roots can actually use.  This is wonderful for prairie ecology, since it holds water that nourishes plants during dry times.  Loess is very fertile and improves soil’s capacity to retain organic matter, which helps it hold even more water and nutrients.  Loess is full of minerals that enrich the soil below it.  The loose and crumbly nature of the soil enabled easy cultivation, which may have promoted agriculture in early hunting and gathering societies.

The loess region of northern China has been cultivated for roughly 10,000 years.  In fact, the Yellow River was named for the color of the loess sediment.  The Loess Plateau is considered to be the place where Chinese civilization originated, and it was an important center along the Silk Road.

The disadvantage of loess is that it is very easily eroded, and this video shows the degradation and rehabilitation of the loess plateau in China.

The Loess Hills in Iowa are the other significant geological formation of loess soil in the world.  Humans have used this area for around 12,000 years.  In addition to historical sites, the Hills now hold farms, cities, grasslands, woodlands and wetlands.  Various efforts are underway by groups such as the Loess Hills Alliance to protect and preserve the unique character and endangered species of these hills.

There are several interesting places to visit in the Loess Hills.  My favorite is Hitchcock Nature Center, which can be hiked year-round.