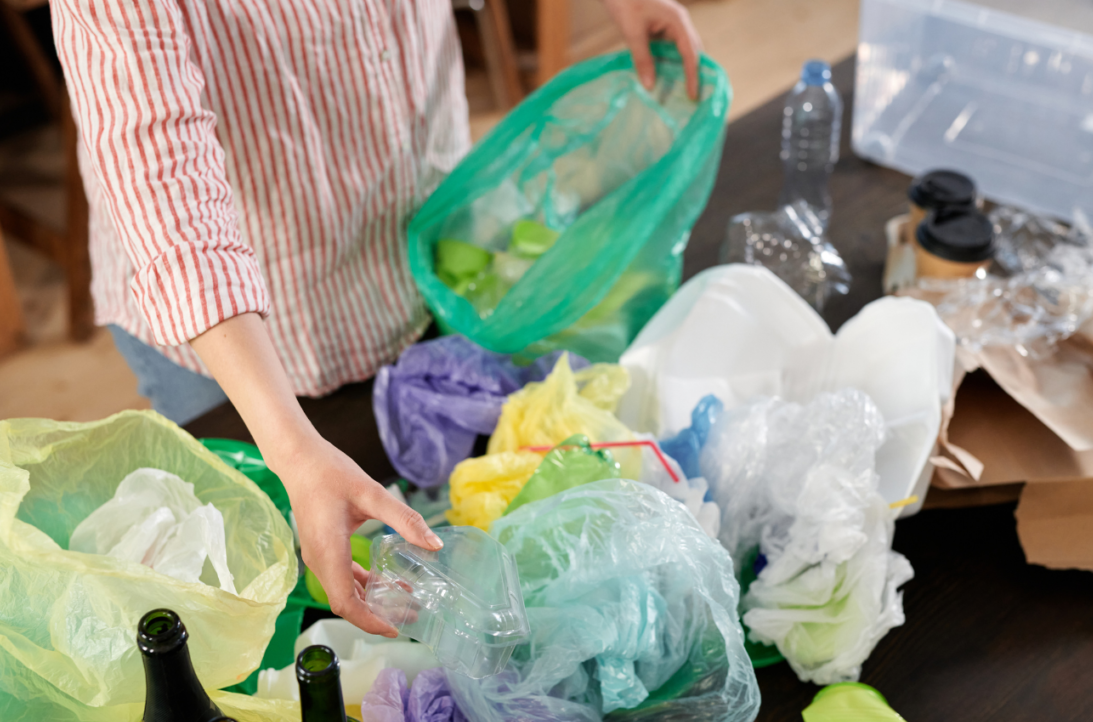 Did you know that 5 trillion plastic bags are produced annually? If they were put end to end, those plastic bags would wrap around the entire planet seven times!

This Saturday, July 3, is International Plastic Bag Free Day, an initiative that aims to eliminate plastic bags as part of an effort toward a cleaner planet. Plastic has become a very prevalent topic in the past few years because it is a huge problem when it comes to pollution and the health and well-being of the Earth, and especially our oceans.

As of February 2021, only eight states and a few cities in the U.S. have banned plastic bags in supermarkets and businesses. Other states have begun using different types of compostable/ biodegradable bags or have incorporated reward systems for bringing in reusable bags. Even with efforts like these to reduce the use of plastic bags, the bags and other plastic waste are harming the environment at an alarming rate.

Any plastic bag ever used is still degrading and will likely continue to degrade for 1,000 years or longer. After that, it breaks down into microplastics and fibers, which absorb toxins and can get washed into the ocean, where sea animals often mistake them for food. Recent studies show large amounts of microplastics and fibers in sea animals’ guts, which directly correlate to human health if humans consume any type of seafood. There still are some uncertainties around the negative effects of humans ingesting plastic, but some might include: cancer, cardiovascular disease, diabetes, chronic inflammation and stroke.

Any type of plastic, whether it’s plastic bags or plastic water bottles, is detrimental to the environment and ecosystems. If plastic doesn’t get washed into the ocean, it can get into other water systems or into soil which also circles back into our supply of drinking water and our food.

Overall, plastic use is still increasing. To learn more about the effects of plastic and what you can do, check out the following resources:

Category: Actions You Can Take, At Home, New Post