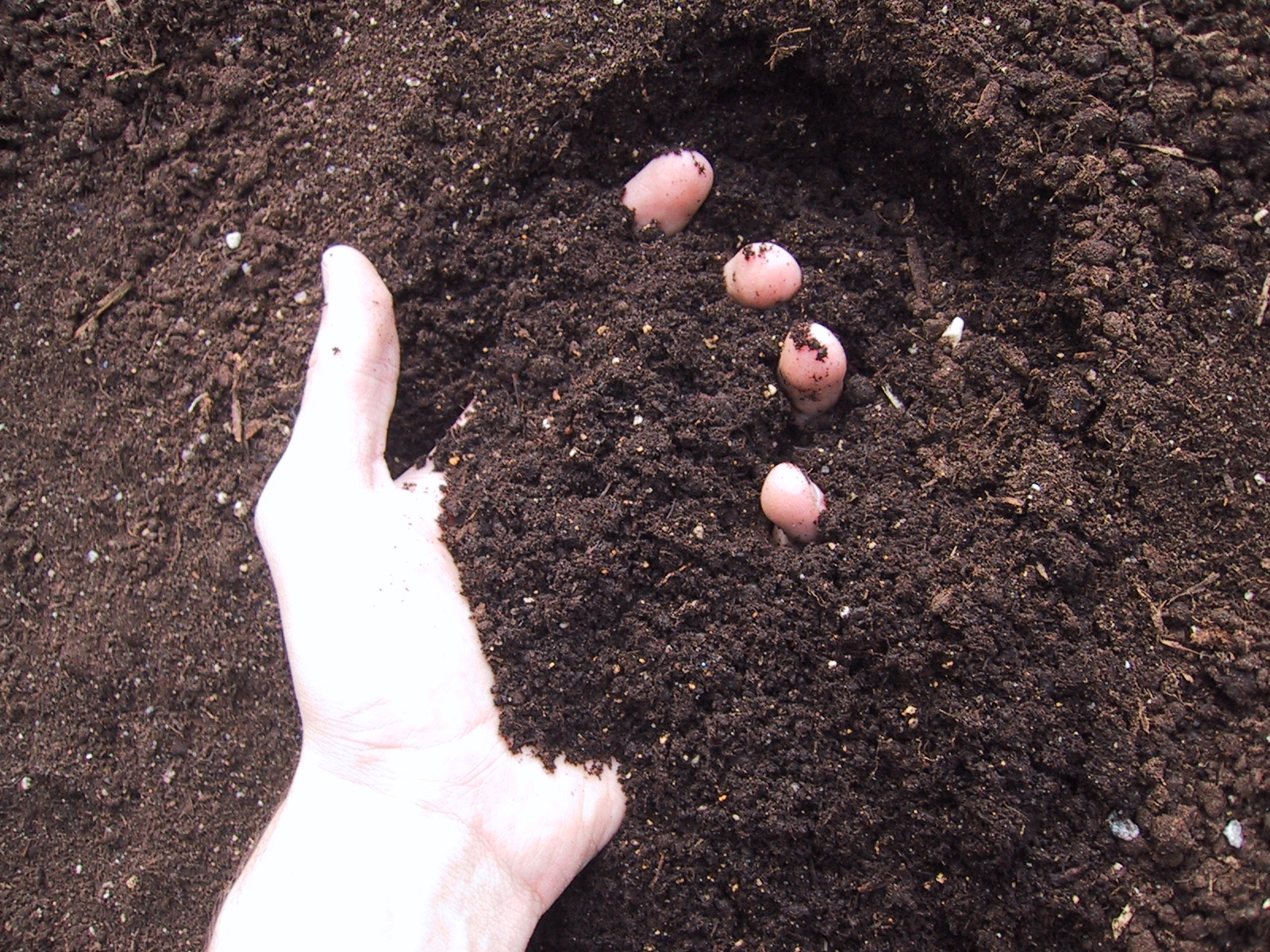 I am a novice gardener and decided to try composting. It’s frugal and beneficial while speaking to my interest in recycling, reducing waste, saving money and living greener.

Day 1
I started with a cardboard box with a hole in the top, as ventilation is needed and we wanted a box that would be moveable instead of just a pile in the backyard. I needed a way to collect the kitchen waste and transport it to my compost bin, so I went to a thrift store and found a metal container with a sealing lid and handle.

Day 2
No meat, dairy or animal waste should be composted, as the heat generated in backyard composting is not enough to kill pathogens. Empty egg shells, however, are compostable. I put old vegetables, scraps and coffee grounds in my pail and put it under the sink. I put my cardboard box outside in the backyard under the awning. (Shade is recommended so the compost doesn’t dry out.) I added a bit of newspaper on the bottom, as a mix of brown and green materials is needed for composting. Brown materials are dried leaves, twigs, sawdust, shredded paper and small pieces of cardboard. Green materials are used coffee grounds, egg shells, vegetables, fruits, bread and grass cuttings.

Day 3
I emptied my kitchen pail into my compost box. I added paper napkins from some takeout I had eaten. I trimmed some plants and put the trimmings in a bucket to dry out. They also will be added to the bin later. So far, no one in the family has noticed my composting efforts, though they seemed glad when I told them not to empty their plates in the garbage can. After everyone left the kitchen to avoid work, I added the scraps to my pail.

Day 4
I ordered Chinese food from the cafeteria for lunch. The box is compostable, so I after I ate I put my apple cores and old tea leaves in the box and took it home. I put it in the compost box — easy!

Composting is working — it’s affecting my cardboard box! We switched to heavy-duty milk crates and will go from there.

To be continued next month. . .

Category: Actions You Can Take, At Home, Materials

2 Comments on “Composting for Beginners”