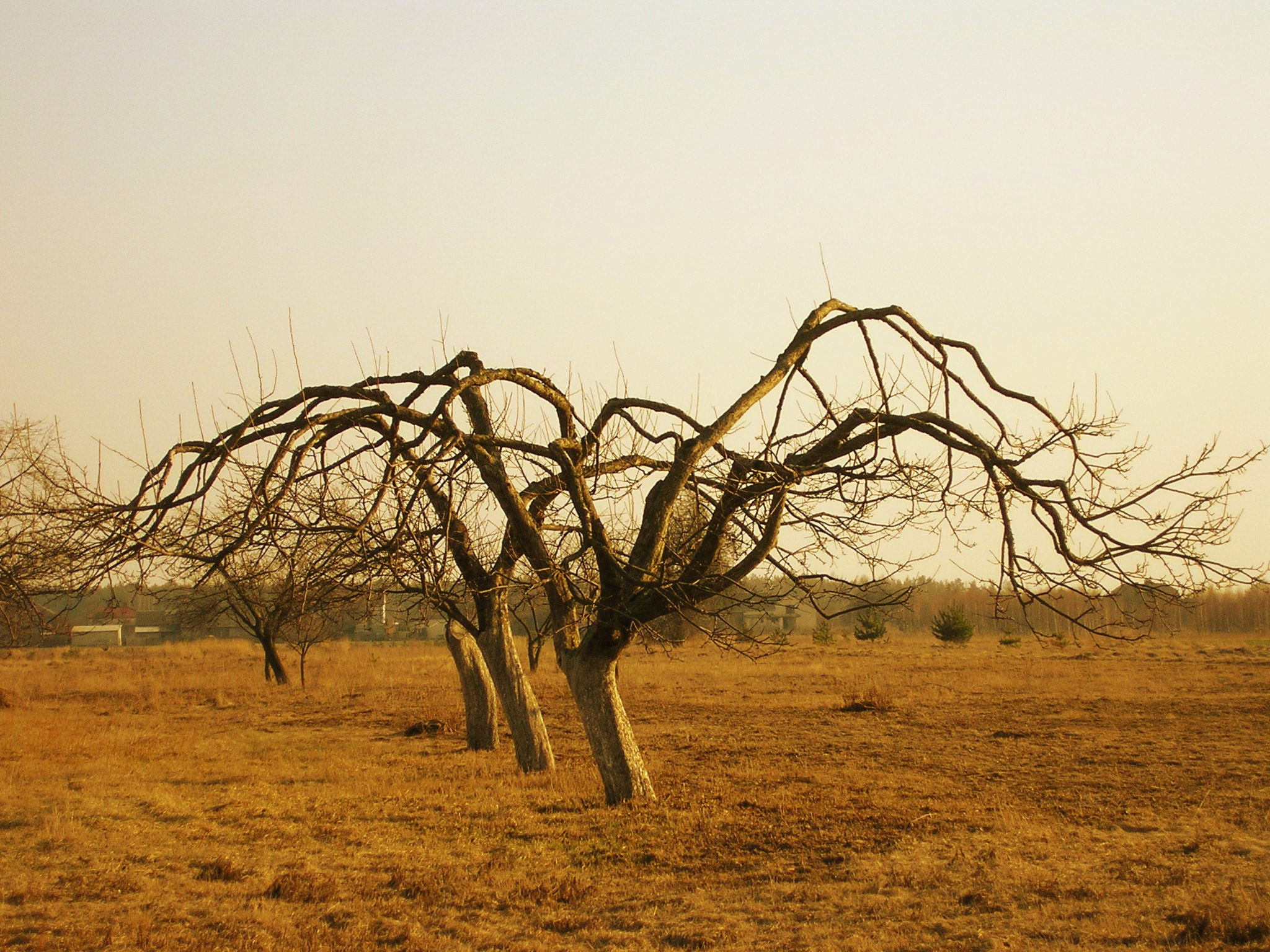 Earth’s climate is changing.  From storms like Superstorm Sandy and the severe drought in the West, to occurrences like Spring’s torrential rainfall, and a late-arriving autumn, we see the effects every day.

I am excited about the meeting of world leaders in Paris to talk about climate change.   After decades of good intentions this conference has the ability to bring about real change, change that could ensure our future on this planet.  Many people, including some candidates for President, oppose these talks as a waste of time.  I had to take a step back to realize how insignificant a global temperature increase of 2 degrees must seem, while terrorism, mass shootings, wars, and a volatile global economy are front page news.  It’s difficult to think about the world 5, 50, even 100 years from now, when we are concerned with putting food on the table today.

Why should we care?

We are at the tipping point.  We must do something now before we pass the point of no return.  While that sounds ominous and far in the future, it’s really not.  Superstorm Sandy killed 285 people, displaced thousands more, and cost the US more than $700 million.  With increasingly violent storms, drought, and other events that affect food supplies, we are threatened now.

The Pentagon has called climate change a “threat multiplier” that will strain our defenses. As climate change affects developing nations, the result is famine, armed conflict, disease, and death. The extreme drought in the Middle East has been partly to blame for extreme poverty and hunger, contributing to civil unrest, increasing violence, and war.

Here at home, we are threatened as an agricultural state.  How do we support ourselves without enough water to grow corn or raise cattle?  This threat prompted UNL to initiate an extensive research study and put out a report on climate change impacting Nebraska.

The goal of the Paris Climate Conference is for nations to sign a legally binding pact that their countries will reduce greenhouse gas emissions, slowing climate change.  Leaders representing the 195 countries in attendance understand the risks; the sticking point, as always, is money.  Not only do we need to make changes, we must also help countries that lack resources to cope with the effects of climate change.

Next week: Don’t despair—there are many reasons to be hopeful!

Category: Actions You Can Take, At Home, Energy, On Campus