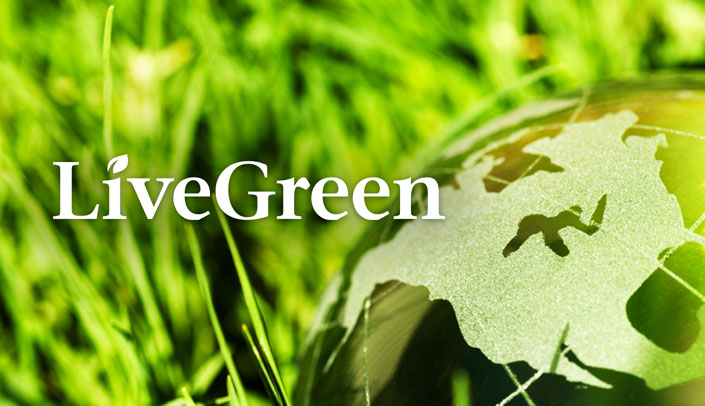 Wetlands are defined as “areas that are inundated or saturated by surface or groundwater at a frequency and duration sufficient to support . . .a prevalence of vegetation typically adapted for life in saturated soil conditions. Wetlands generally include swamps, marshes, bogs and similar areas” (US Army Corps of Engineers, 1987). Both freshwater and saltwater wetlands provide natural, social and economic support to humans and nature by storing and cleaning water, helping feed people, underpinning the global economy and keeping humans safe.

World Wetlands Day helps raise global awareness about the vital role wetlands play for people and our planet. It is celebrated on Feb. 2 to mark the adoption of the Convention on Wetlands, which took place in 1971 in the Iranian city of Ramsar, on the shores of the Caspian Sea.

Humans use water faster than nature can replenish. This is where wetlands help us out.

According to the Nebraska Game and Parks Commission, “Wetlands act as a filter, slowing water down and allowing sediment and many pollutants to settle out. As the water slowly moves through the wetland, a series of chemical transformations take place that tie-up or alter a variety of pollutants. The net result is that the water leaving a wetland is of higher quality than the water entering the wetland.” Eighty percent of the nitrate pollution entering wetlands is converted to harmless nitrogen gas by the time the water exits the wetland.

As climate change worsens and the threat of flooding becomes an even more potent risk, wetlands will provide another unmonetized benefit: they have the capacity to hold up to 1.5 million gallons of floodwater per acre. Wetlands also are a carbon sink and can hold up to twice as much carbon as forests can. As we work to fight climate change and reduce emissions to zero, wetlands are a crucial resource that must be protected at all costs.

Nebraska’s wetland area has been decreasing, and the state has just under two million acres of wetlands — down from three million acres in 1800. Nebraskans can help protect wetlands by: