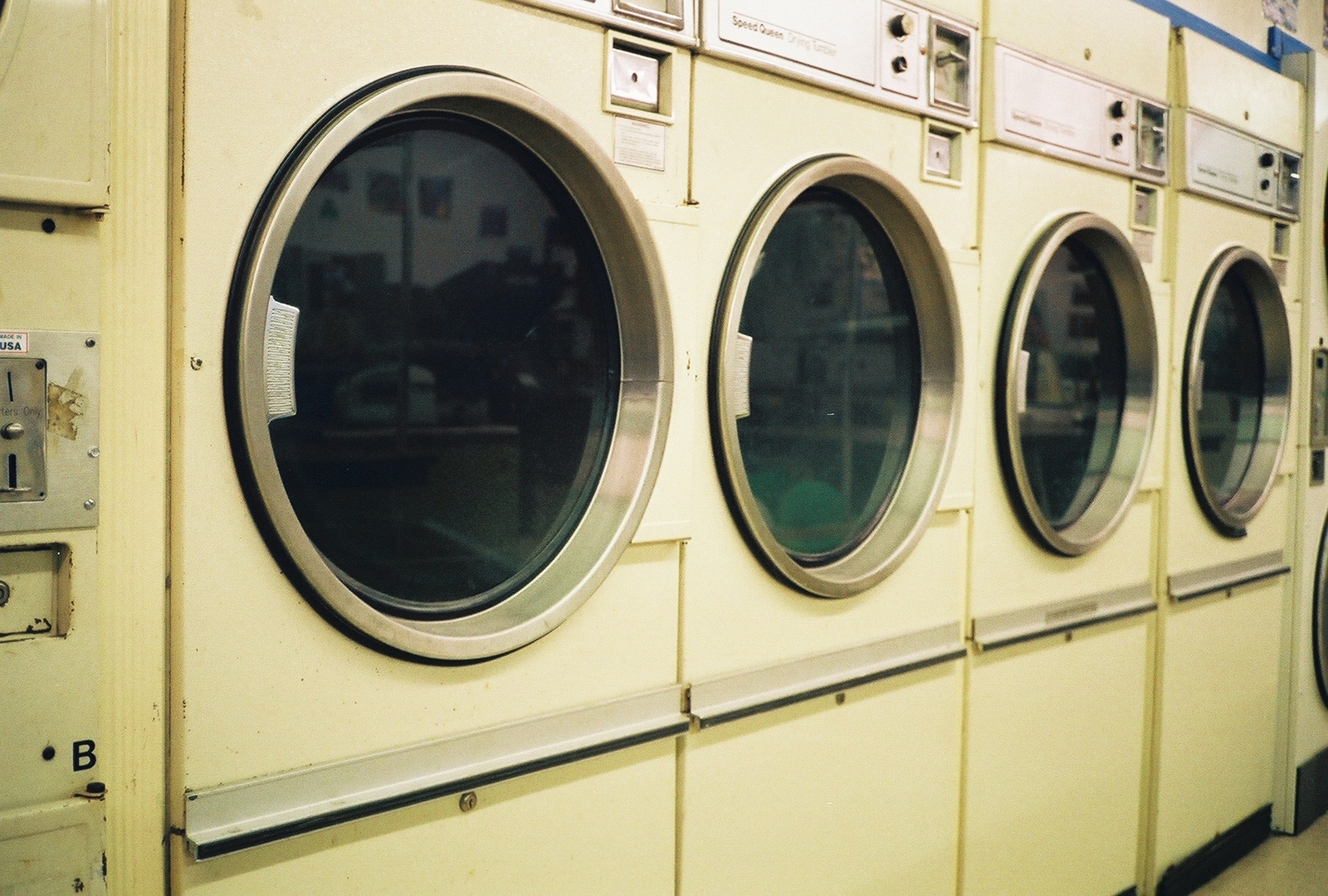 by Melanie Stewart, with help from Environmental Services

In 2006 Environmental Services started a Linen Management program for Nebraska Medicine, UNMC, and their associated clinics.  Linen management is about having the right amount of linen available at the right time, not just using less, but using it effectively, without waste or overuse.

The common metric for linen is “Pounds per Adjusted Patient Day”.  An audit in 2006 revealed the average amount of linen used was 22 pounds per adjusted patient day!  That is a lot of linen that has to be washed, dried, folded, delivered, and re-stocked.  The Linen Management Program found that sometimes rooms were stocked with excess linen that ended up not being used, but still had to be laundered once the patient was discharged.

Environmental Services monitored utilization, tracked linen, worked with both EVS and clinic staff, and trended results.  These efforts, along with consistent education throughout the hospital and clinics resulted in a reduction of 5.5 pounds of linen, down to 16.5 pounds per adjusted patient day.  This adds up to a total decrease of 1.2 million pounds of linen a year.

Laundering 1 pound of linen takes 3 gallons of water, so this reduction has resulted in a savings of 3.6 million gallons of water a year.  There has been a corresponding reduction in the use of electricity, gasoline, and wear and tear on transportation equipment as part of this effort.  Employees spend less time restocking, leaving time for more important tasks.

Your efforts and help have aided Environmental Services in making these changes, which have had a tremendous impact in patient care, the environment, and monetary costs – the famous “triple bottom line” of sustainability.  So far, this partnership has resulted in an approximate savings of $700,000 annually and they aren’t done yet.

The next challenge?  Washcloths.  Did you know they aren’t disposable?