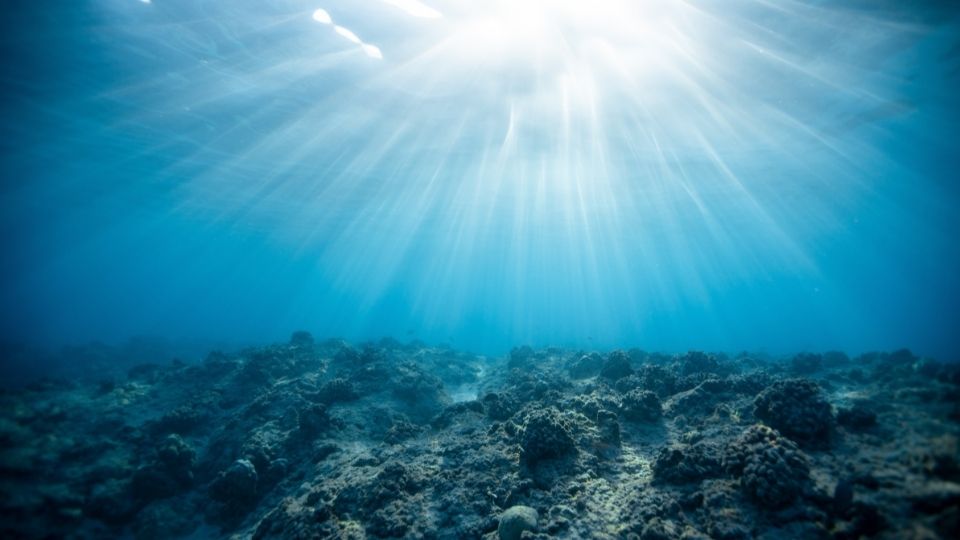 Today is World Oceans Day — a day essentially as important as Earth Day, considering how much the ocean supports humanity and all other organisms on earth.

Oceanic and human life are both at great risk as the climate continues to change. Oceans cover 70% of the earth, absorb 93% of the heat from the sun and capture 30% of the carbon dioxide from the atmosphere. Forty percent of the world’s population lives within 60 miles of the coast, and half a billion people rely on the ocean for their primary food intake. Taking all these statistics into account, it’s easy to see how human survival is directly correlated with oceanic survival.

We already have seen drastic changes in oceans’ water levels, pH and currents, all of which are huge components in sea life and human survival.

The overwhelming amount of changes already occurring causes concern, but luckily there are many groups helping to bring attention to the issues in our oceans. Visit the World Oceans Day website to find resources on where to learn more. Also, check out Dr. Ayana Elizabeth Johnson’s interview with Ezra Klein to learn more about the role of oceans in our lives and in the fight against climate change.