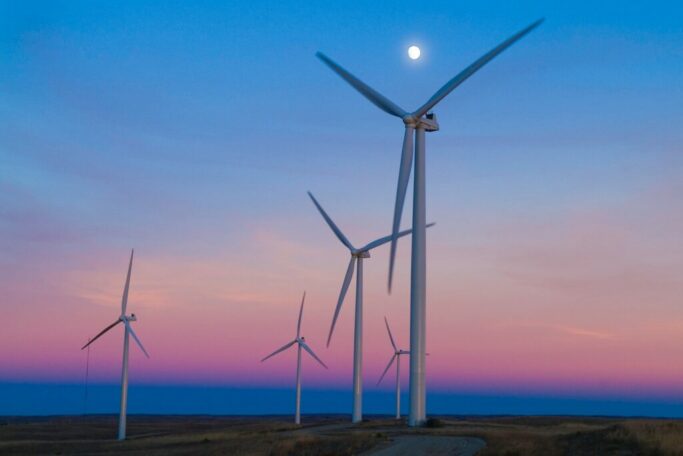 The week of Feb. 15, winter storms and extreme temperatures put a strain on energy infrastructure across the country. Texas and other southern states saw rare low temperatures, ice, and snow, and resulting blackouts left millions of people without power, causing negative health implications throughout the state.

Nebraska also saw power outages, to a much lesser degree. Residents and businesses across the Southwest Power Pool (SPP) were asked to conserve energy as much as possible. Omaha Public Power District and the other members of the SPP (which covers much of the central United States) used 30- to 60-minute controlled outages to help prevent larger blackouts.

Large-scale power outages have a variety of cascading effects. Approximately 8.7 million people were under boil water notices in Texas in the wake of the outages. Grocery stores without power and frozen or broken pipes led to food and water shortages. Some residents without power turned to their cars for warmth, causing at least 300 incidents of carbon monoxide poisoning. Freezing temperatures resulted in hypothermia, the likely cause of death for several individuals in Texas.

These extreme weather events, including winter storms and polar vortexes, are likely to occur more frequently as a result of climate change. Unfortunately, misleading claims have been circulating on social media that renewable energy sources (specifically frozen wind turbines) were to blame for power failures. In reality, the most likely culprit for the failures was a lack of maintenance, weatherization and/or resilience upgrades — and extreme weather conditions caused by climate change. According to the Electric Reliability Council of Texas, “failures in natural gas, coal and nuclear energy systems were responsible for nearly twice as many outages as frozen wind turbines and solar panels.”

Renewable energy is not a source of the problem, but rather a part of the solution. It is increasingly important to continue to pursue sustainable, resilient clean energy infrastructure in the wake of more frequent extreme weather events. Renewable energy helps mitigate climate change, which will reduce frequency of these events and help avoid catastrophes with severe health impacts on our communities in the future.

Renewable energy reduces air pollution, is safer for our environment to produce and, when maintained for weather extremes, is a resilient energy option. Continuing to advocate for an increased prevalence of renewable energy in our electricity grid is an essential step to keeping our communities healthy.