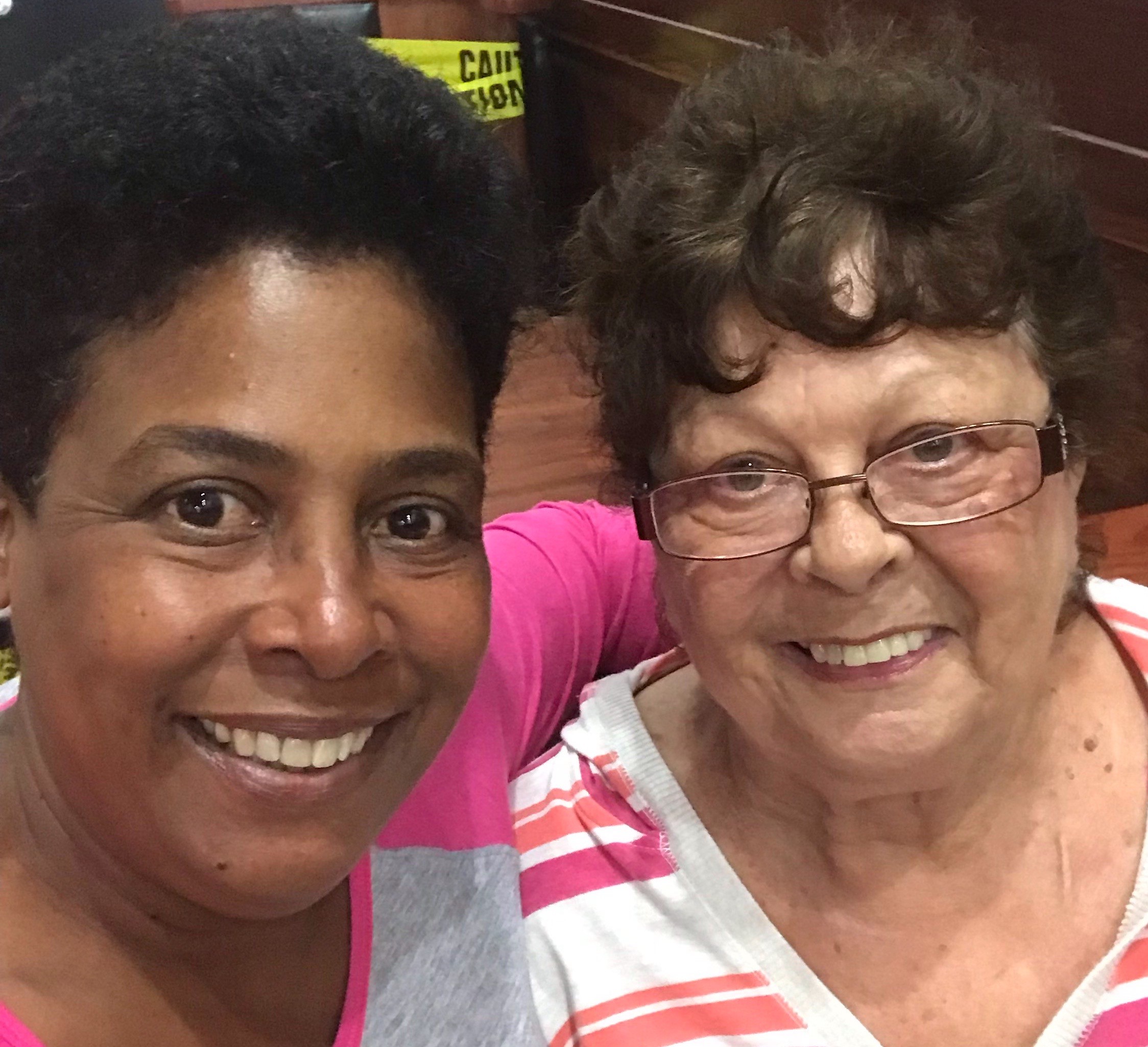 From an up close and very personal experience, I know that breast cancer really sucks.   Really.  Sucks.  Despite that, I am happy to share that my mom is a 3-time breast cancer survivor.  You read that right, a 3-time survivor.  Her first occurrence was in 2004 in which she had a lumpectomy.

In December 2006, the cancer returned to the same place in the exact same area and while it seemed that perhaps all of the cancer wasn’t removed the first time, it was actually a different “strain” or “type” of cancer.

In the fall of 2011, breast cancer was back and it was spreading and growing into the surrounding, healthy tissues.  Adding to the stress, my sister and I needed to be checked for the BRCA2 gene; thankfully neither of us have it.  My mom opted to have a double mastectomy and I believe that’s why she’s a 3-time survivor.

So what does breast cancer have to do with sustainability?

According to the American Public Health Association, breast cancer is the most prevalent cancer among women in the United States and other countries, making it a major public health concern.  While breast cancer can be genetic, the environment has also been linked to breast cancer development.  {Don’t forget, the environment is the where living things live—your home, your work, wherever you spend time}  Recent studies suggest that environmental exposures, certain chemicals, diet, and social factors, may increase the risk of breast cancer.  Exposure to chemicals in the air we breathe via air pollution and emissions, in the food and beverages we consume, and that come in contact with our skin influence one’s risk of breast cancer.  A higher risk of breast cancer has been associated with nitrogen dioxide (NO2) and nitrogen oxides (NOx) levels, air pollution.  Both of these are produced when fossil fuels are burned; whether gas in your car or coal for electricity.

While all of us are exposed to these pollutants, those that live in areas of higher pollution—near the coal-fired power plant, along heavily trafficked roads, etc. are exposed to higher levels and have higher risk.  Unsurprisingly, the populations at greatest risk have less access to healthcare/health insurance, are lower-income, and/or people of color.  Those factors often cause a delay in treatment, which decreases survival rates.

UNMC/Nebraska Medicine are committed to sustainability because of our mission to create a healthy future for all.  From 2010-2018 we cumulatively reduced 182,880 MTCO2e, equivalent to emissions from almost 22,000 Nebraska homes for a year.  In 2019 we installed Nebraska’s largest rooftop solar array, worked to reduce peak during the hot/humid summer months, and continue to work towards our Net Zero Building Emissions by 2030 goal.  By reducing energy use we substantially reduce CO2, NO2, NOX, mercury, SO2, and other harmful pollutants associated with cancer and a variety of other maladies.