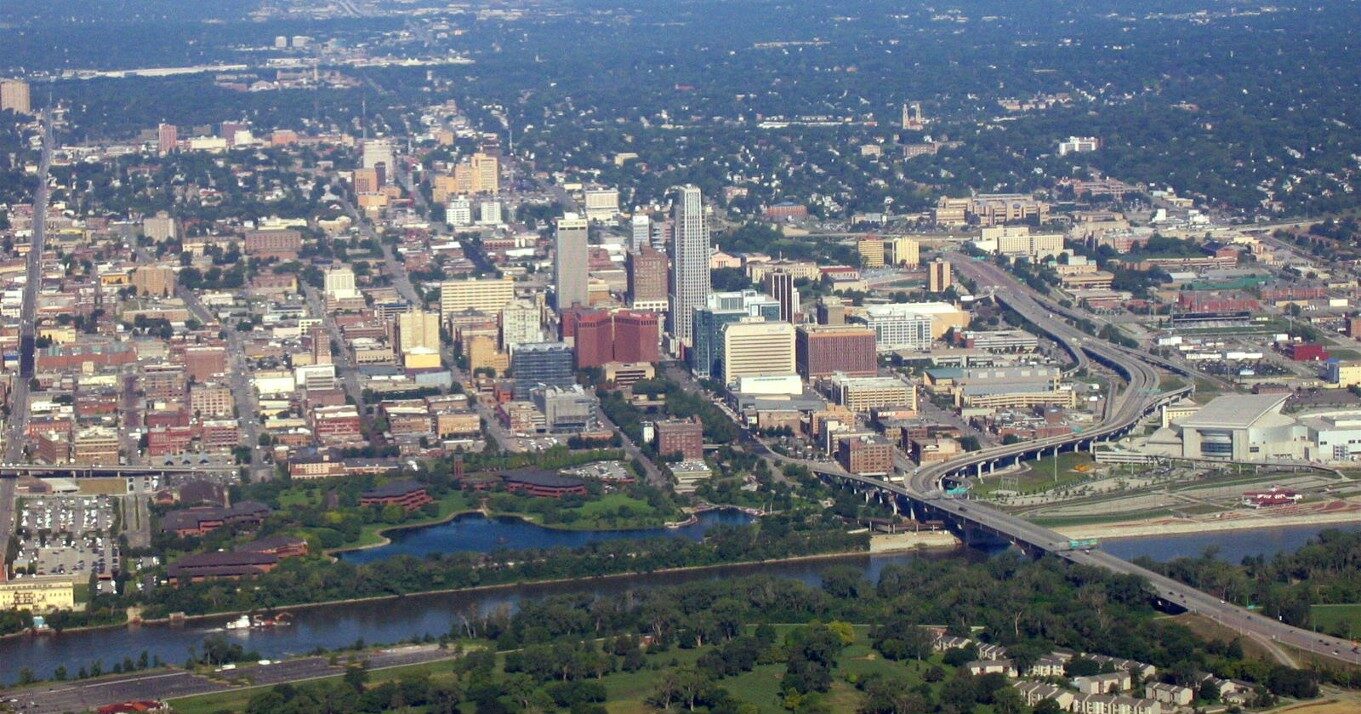 North Omaha has faced a variety of challenges related to unjust development policies throughout history. In 1954, a coal plant was constructed at John J Perishing Drive and Florence Boulevard by Omaha Public Power District (OPPD). Coal plants pollute the air by releasing potent toxins like carbon dioxide, sulfur dioxide, mercury and small particulate matter, which has led to poor air quality and higher rates of asthma in the predominantly African American community. In 2013, the coal plant was ranked “the 16th worst environmental justice offender in the nation” by the NAACP, according to Grist.

The location of this plant in the North Omaha neighborhood caused unjust environmental and health impacts, including frequent code-red air days and a growing asthma rate. According to Toll from Coal, the North Omaha coal plant has caused an average of 18 deaths, 11 heart attacks and 120 asthma attacks per year. Not only did residents face inequity with regard to the quality of the air they were breathing, but emergency room visits exacerbated wealth inequities by putting undue financial burden on North Omaha families.

North Omaha residents demanded accountability. Community leaders organized meetings and educational forums, and residents showed up in record numbers to an OPPD board meeting to push for the coal plant to be retired. The NAACP’s Omaha branch also spoke out in support of the organizers, voicing concerns about the coal plant and air pollution in the community.

Residents’ demands for justice were heard — in 2014, OPPD retired the three oldest coal-generating units and began retrofitting and updating the last two units with more emissions controls. Graham Jordison, a Beyond Coal organizer in North Omaha, described the effort as “a powerful movement here in Omaha” — one that has created partnerships between organizations like the Sierra Club and the Malcom X Foundation, with the ultimate goal of securing a more equitable clean energy system across the state. The retirement of the coal plant was one step toward this future and served as a moment of healing for the North Omaha community.